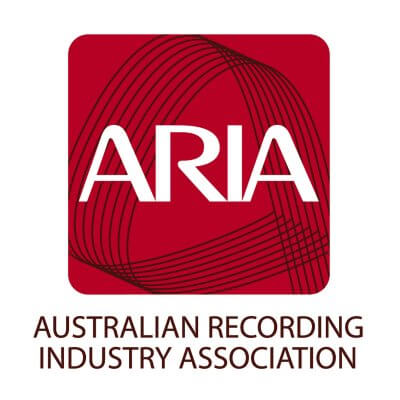 2015 saw the biggest increase in Australian music industry revenue according to ARIA. This revenue increase has been driven by an increase in the number of online audio streaming services.

ARIA announced a 5% increase of Australian recorded music since 2012 which amounts to an increased value to $333.8 million. During the same period, music download load sites (such as iTunes) showed decline.

These subscription based services, (Spotify, Pandora, Tidal, Apple Music, etc.) now accounts for 62% of the music streaming market which has doubled from $23 million to $46 million in the same period, whilst streaming revenue increased significantly from $31.9 million to 71.1 million (source ABC news & ARIA).

The situation is also true globally; the IFPI (The International Federation of the Phonographic Industry) stated on 13th April 2016 that global revenues in 2015 overtook physical for the first time by 3.2%.

This relatively recent evolution audio streaming services, assisted by lifestyle change, improved internet and technology has also brought once more to the forefront of exactly how much independent artist receive from those streaming services and the debate is even more heated than before.
Currently an artist is paid per song streamed ($0.00521 by Spotify) and most artists we talk to at the studio – this is considered low. As Neil Portnow, President of the National Academy of recording Artists and Sciences recently said at the Grammys a couple of months ago “Isn’t a song worth more than a penny?.”

Some consider that Streaming is the future and we agree, but recent research shows that for every 137 plays on Spotify one less legal copy of the song is sold which of course Spotify does not compensate the artist for. In other words, Spotify doesn’t help artist’s recoup earnings from people switching to streaming services and the payout per stream is also low. 137 streams of a song on Spotify would earn the artist circa $0.71.

However, whilst many artists agree that whilst the financial gains are “currently” low, it is considered by many independent artists (according to AIR, Australian’s Independent music companies trade body) to be better than having their music being played for free (piracy). One could also say that being on an international platform next to international artists is great exposure for independent artists and helps improved credibility and therefore ticket sales, merchandising and physical distribution https://onlinecasinogo.com at a gig.

When all is said and done and whilst the situation is by no means good; it is true that revenue for musicians and artists are on the rise. Here at the studio we find more and more “savvy” bands that are able to generate revenues via improved social media, gig’s and merchandising – turning passive fans into consumer fans and some artists have even started Crowd Funding activities to assist with tours, recording, clips.

Bands active in terms of gig’s and social media are normally the more successful in this industry of natural selection and luck. It would appear therefore that the music industry as a whole is starting to see improved revenues and thanks to audio streaming technology and social media but next time you see a gig live and you like the artists work – buy their CD as the money goes straight to the artist…

You find out more about the FireStarter Distribution project here: http://firestartermusic.net