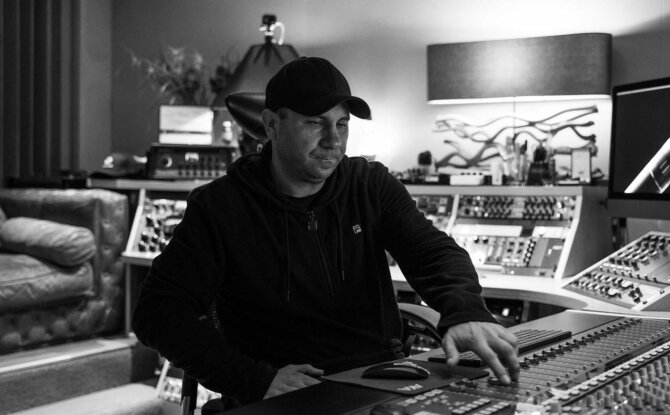 Matt Borsos, also known as “Gambino” is a well-established Producer, Mixing Engineer, and Mastering Engineer based in Sydney Australia.

Growing up in the harder parts of Port Adelaide, Gambino’s way out of the negativity was to become heavily-involved in the Australian Hip-Hop culture. Upon entering the scene as a well-known underground producer/DJ in 2006, Gambino performed alongside huge rap acts such as Tech N9ne, Bone Thugs & Harmony, Brad Strut & Trem One.

In 2014 Gambino made a life-changing decision to move from Port Adelaide to Sydney to study Audio Engineering. Often sleepless nights in his car, all Gambino knew was the hustle for a better life. Since graduating from his Bachelor of Music Degree, Gambino is now the Studio Manager and Lead Engineer of one of Sydney’s most popular music studios Kiln Studios.