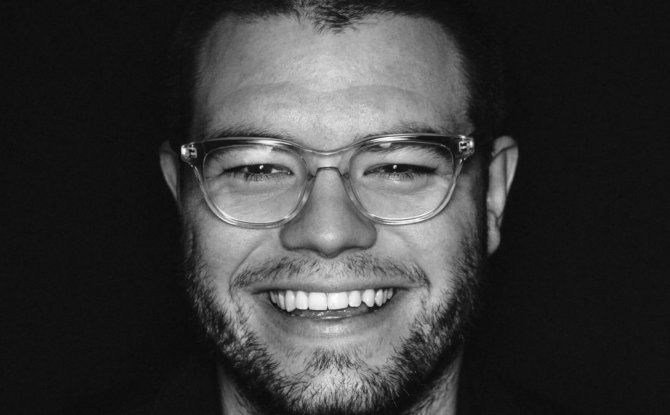 I initially got my foot in the door by assisting Australian Producer/Engineer, Nick Franklin (Australia, Clews, Astrodeath, The Tambourine Girls). After a year and a half of being Nick’s side-kick, I began assisting at The Grove Studios as well, eventually becoming the House Engineer. While recording and mixing some great up and coming bands myself, like Goodside, Crush Hour and Lemon Tree, I’ve assisted some incredible Engineers and Producers at The Grove, working with some great Australian acts like Polish Club, DMAs, Dune Rats, Papa Pilko & The Bin Rats, City Calm Down and Violent Soho.

I’ve learned a lot, thanks to some amazing people, and my main goal is to hopefully use that knowledge to help people translate their ideas and capture their music the way it exists in their imagination.